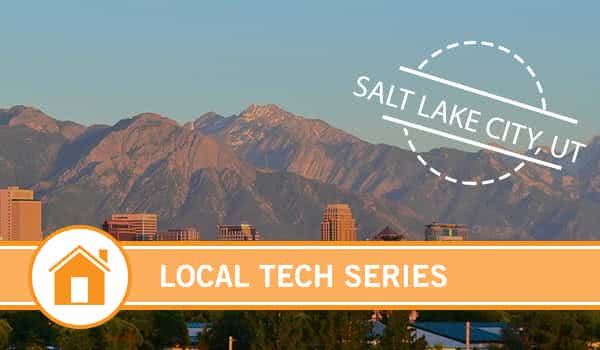 One of the great things about today’s world is that your profession, and therefore the facilities you need to be close to in order to maintain that profession, doesn’t necessarily have to determine where you… Read More 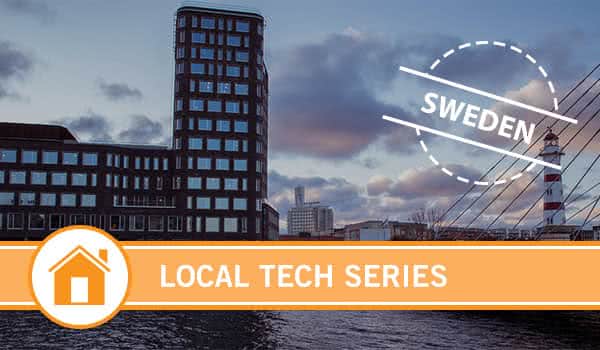 While generally better known for companies like IKEA and Ericsson, Sweden is a country that brings much more to the world of tech than most people realize. Despite the fact that most neighboring European countries… Read More 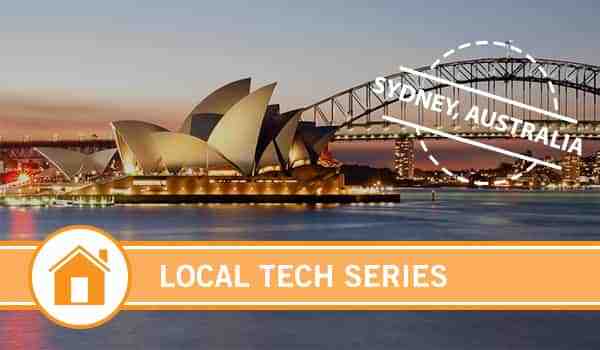 Tech hubs can be like gardens — sometimes they explode into jungles all on their own and sometimes they need someone to create the ideal environment in which to take root. In 2015, New South… Read More 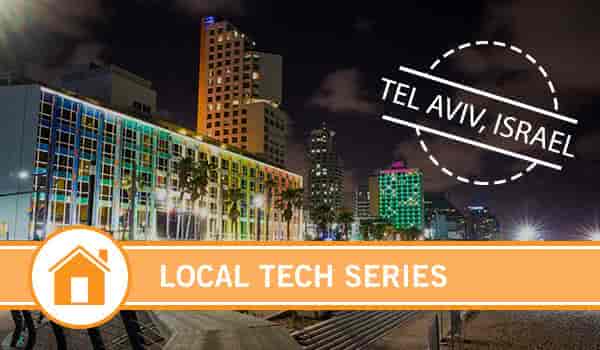 Despite often finding the Silicon Valley-esque nomenclature attached to other tech-centric locations, the United States is not the exclusive home to technological development. Tel Aviv started attracting hi-tech firms in the 1960’s, and eventually landed… Read More

For those not familiar, there’s a region in North Carolina known as The Research Triangle, an area encompassing the cities of Raleigh, Durham and Chapel Hill (and/or Cary, depending on who you talk to). Since… Read More 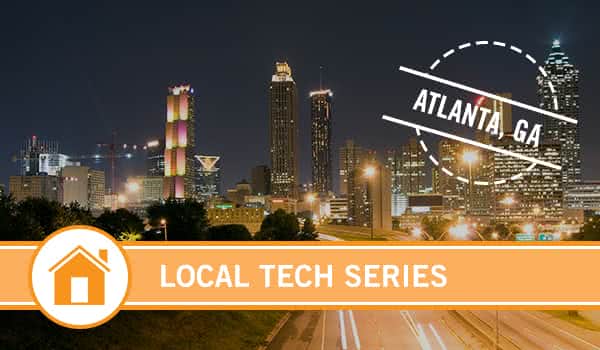 When it comes to tech hub cities, some are more well-known than others, which is why it’s not really a huge surprise to see Atlanta make various ‘best places for tech’ lists. However, it wasn’t… Read More 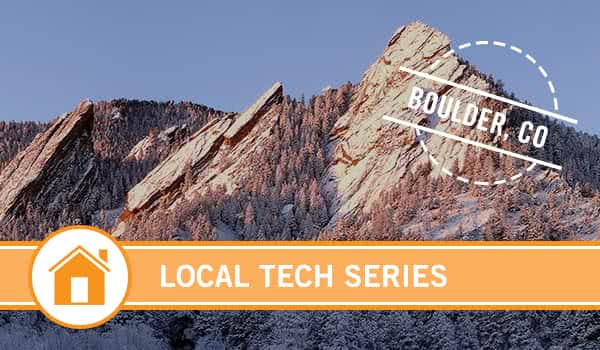 For those who may not be familiar one of the West’s busiest tech hubs, Boulder’s story hasn’t always been tech-based. The 1960s showed a city widely known as a home for hippies, a demographic whose… Read More 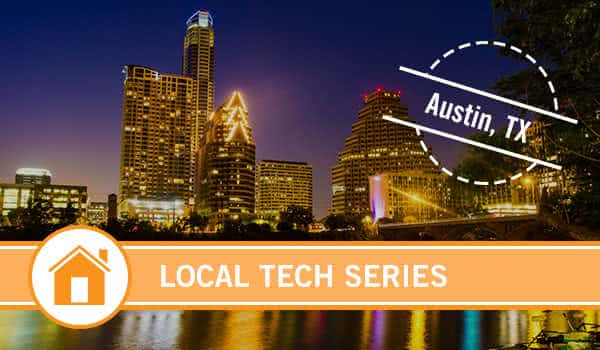 Welcome to Austin; famous for food, music, art and (unsurprisingly) tech. It’s no secret that computer giant Dell Inc. was founded in Austin and operates in Round Rock, Texas, about twenty miles outside of Austin… Read More