Articles on Trends in ERP Software 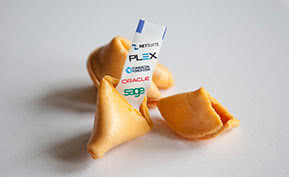 The Future of ERP: A Look at the Industry's Past and Where It's Headed

If ERP is still alive and well, why do so many articles make claims about the industry’s imminent demise? Let’s dive into why industry experts have declared ERP dead, what’s actually going on in the… Read More 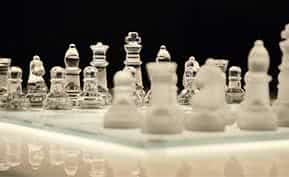 Similar to a game of chess, when choosing to implement ERP software, there are many routes to decipher and ultimately decide on. In an ever-changing market with product releases happening around the clock, many have… Read More 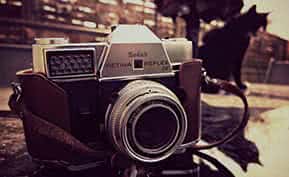 Mid-Year ERP Snapshot: Your Guide to ERP in 2014 [Infographic]

Check out this infographic for a visual peek into the state of ERP in 2014: the industry leaders, the most coveted modules and a glimpse at the high costs of implementation---still one of ERP's biggest… Read More 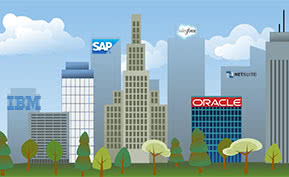 ERP in the Cloud: If You Build It, Will they Come?

With powerhouse companies like Oracle and SAP claiming that more businesses are shifting to ERP in the cloud, we uncover what companies gain by switching. Read More 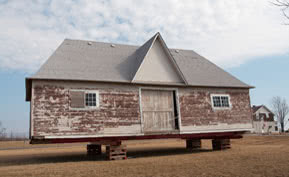 Mobile ERP Is a Game Changer, Including in the Food Industry

In today's mobile ERP solutions, production metrics are tailored for your business and delivered in a graphical dashboard application on the production floor. Heather Angus-Lee explores how connective ERP is changing today's software. Read More

EAI: An Alternative to ERP

I’m in good company around here when I say that ERP is an extraordinary tool when managing a business. It’s comprehensive, intuitive, and relatively low-maintenance. Any company that is capable of utilizing software development to… Read More

Better Together: Why PLM and ERP Work Best as a Team

By observing recent trends in PLM software and ERP software, we can see that traditional methods of separating the two systems are being proven obsolete by companies that are learning to respect and capitalize on… Read More

When Is The Right Time to Head to the Cloud?

In recent years we have seen many vendors of traditional, on-premise ERP solutions release (or are in the process of developing) cloud ERP systems. More and more businesses now see the cloud as a viable… Read More

Do You Really Need Social in Your ERP System?

Social ERP - also known as Enterprise 2.0, E2.0, or sERP - has been around for several years, but not widely adopted. There has been talk of social ERP at least since early 2006, when… Read More