Articles on Trends in IT Management 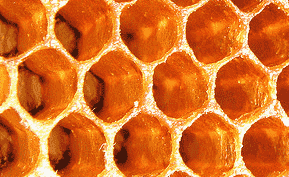 What Is Network Management Software?

In a nutshell, network management software is a platform that uses tools and functions to operate, administrate and maintain your computer network systems. We explain more and share the benefits of implementing such a platform… Read More 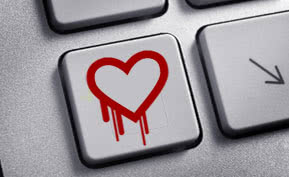 While Heartbleed has caused quite a stir over the past few weeks, the exploit has also revived an important discussion about how businesses and websites handle and protect sensitive information and data. Data security has… Read More

Game-Changing IT Technologies to Watch in 2013

As businesses needs evolve, software companies must constantly reinvent their products and services to stay on the cutting edge. The most innovative companies in IT in 2013 are those that are changing up the way… Read More

A recent study by Gartner predicts that IT spending is going to crest $2 trillion this year, a significant increase from 2012's $1.92T figure. There are a lot of reasons for this, but the bottom… Read More

Contrary to what the title might suggest, the CIO position isn't going anywhere, but the processes it manages are in a state of accelerated change. Keeping up with those changes is a priority for every… Read More

IT Buzzwords You'll Hear in the Boardroom in 2013

Not all tech buzzwords are fluff, but most of them are. In this article we explore some of the IT management buzzwords that will be flying past your head in the boardroom in 2013. Read More 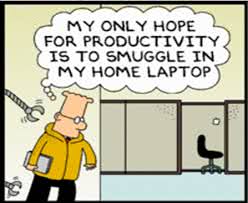 A Closer Look at the Consumerization of IT

The consumerization of IT does not refer to a particular technology or software; instead, it refers to the use of consumer technologies and devices, such as iPhones, iPads, and other mobile devices within the enterprise.… Read More