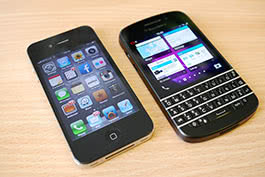 Apple's iPhone/iPad Secure, but Secure Enough Compared to the BlackBerry?

It has been generally determined that Apple's iPhone and iPad are secure enough for high-security businesses and enterprises. Many major companies are adopting Apple's popular technology because Apple has been emphasizing the advanced security features… Read More 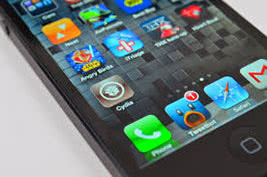 IPhone Jailbreaking: For Better or Worse?

Rejoice jail breakers because yesterday the Copyright Office in the Library of Congress ruled that jailbreaking a smartphone is legal. Under the Digital Millennium Copyright's Act (DMCA), it is fair and does not violate the… Read More 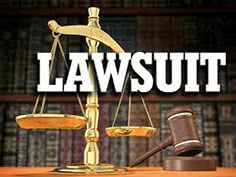 A federal judge has approved an antitrust lawsuit against Apple and AT&T for the iPhone’s exclusive phone service. Judge James Ware of U.S. District Court for the Northern District of California stated in court on… Read More 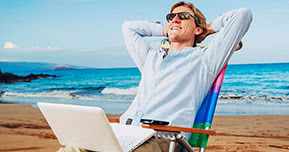 iPhone Mixes Business with Pleasure, Giving the BlackBerry Some Competition

BlackBerry mobile devices have always been the standard for business phones. With the release of the iPhone 4, BlackBerrys have faced some major competition. Business users are slowly transitioning to the infamous Apple iPhone as… Read More 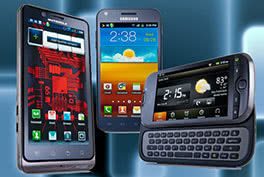 Which Smartphone Is Best For Your Business?

In the last few years, smartphones have rapidly progressed into a must-have for business workers who rely on the extensive communications devices to conduct their daily business activity. Smartphones allow users to be more efficient… Read More 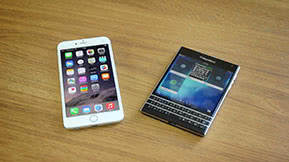 The litany of new smart phones available may leave you confused about which to choose. To help you decide amid the mobile madness, here is a comparison of two industry-leading models: the iPhone and Blackberry.… Read More