Better Business and Innovation: The Link Between Sunk Costs and Meditation 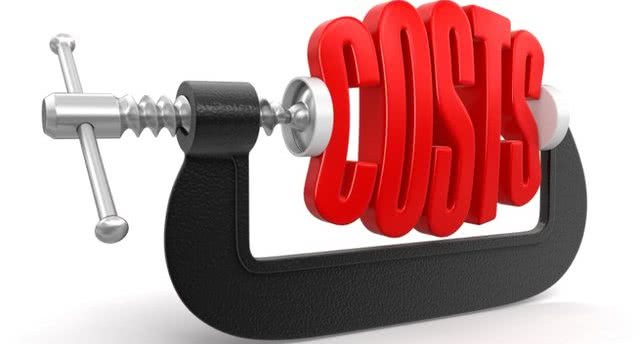 Innovators need to make decisions all the time. It’s part of the job. One thing that really impacts the decision making process is the “sunk-cost bias.”

First you get a short introduction to the theory of sunk costs through this Wikipedia excerpt:

“In economics and business decision-making, a sunk cost is a retrospective (past) cost that has already been incurred and cannot be recovered…”

In traditional microeconomic theory, only prospective (future) costs are relevant to an investment decision. Traditional economics proposes that economic actors should not let sunk costs influence their decisions. Doing so would not be rationally assessing a decision exclusively on its own merits. Alternatively, a decision-maker might make rational decisions according to their own incentives, outside of efficiency or profitability. This is considered to be an incentive problem and is distinct from a sunk cost problem.

Evidence from behavioral economics suggests this theory fails to predict real-world behavior. Sunk costs do, in fact, influence actors’ decisions because humans are prone to loss aversion and framing effects. In light of such cognitive quirks, it is unsurprising that people frequently fail to behave in ways that economists deem “rational.”

When you bring this into the context of innovation, then you can easily see that this is worth looking into as innovation is very much about project management and believing in your investments. However, if you believe too much in your projects, when you fall into the sunk cost bias trap and when you are not able to kill some projects early enough – they become zombie projects – then it can hinder the effectiveness of your innovation strategy.

Now, it becomes a interesting and perhaps also a bit challenging for many of you. The reason is that a ”fluffy” thing like daily meditation can actually help bring down the negative elements of the sunk cost theory with regards to decision making.

Meditation? Does this have any place in a work place let alone in a high performing innovation unit? Well, I believe that innovation individuals and teams need to bring in more ”reflection time”. This does not exist as people are simply too busy. Being too busy leads to bad decisions.

Let me get back to meditation, which could be part of the efforts for more reflection time. Andrew Hafenbrack of INSEAD has conducted an interesting study in which he and his colleagues learned that meditation has a positive impact on the sunk cost bias issue.

A short excerpt from a blog post on the study: ” Mindfulness meditation is all about learning to stay in the moment, and the researchers think it probably helps reduce the sunk-cost bias because the error is partly caused by memories of prior investments, and also by anticipation of regret in the future if a project or prior purchase is abandoned.”

You can get access to the full report here: Debiasing the Mind through Meditation: Mindfulness and the Sunk-Cost Bias

Is this too fluffy for you? Maybe. On a personal note, I can say that I practice mindfulness and meditation daily and it really works for me. Perhaps you should try it too?

Looking for information on software you can use to drive innovation at your organization? Check out our Top 10 Business Process Management software report. Also, make sure to take a look at our full collection of best practices blog content.

[This post originally appeared on 15inno and is republished with permission.]

Author, Speaker, Consultant, Better Business and Innovation: The Link Between Sunk Costs and Meditation
Expert in Open Innovation, Social Media and Intrapreneurship
Stefan Lindegaard is an author, speaker and strategic advisor. His focus on the topics of open innovation, social media tools and intrapreneurship has propelled him into being a trusted advisor to many large corporations. He believes open innovation requires a ...