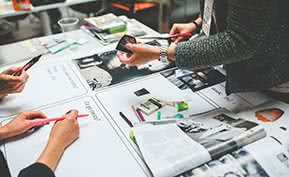 Interactive content is on fire and it’s getting more and more popular by the day. Is that really a surprise? No, we always knew that user engagement was crucial for creating successful content. Keeping the… Read More 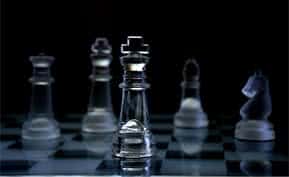 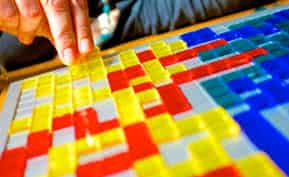 Businesses are finding it harder than ever to attract (and keep!) people’s attention in our hectic world. Leaders in all industries have been grappling for years with the problem of not only capturing an audience's… Read More 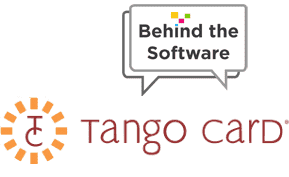 I recently came across an interesting tactic in the way retailers and others interact with the consumer. I'm sure many of you have heard of it, but for those who haven't, it is the medium… Read More

This post is a summary of GooodJob’s recent white paper, “Embrace a New Approach to Employee Referral Programs by Rewarding Efforts.” To read the entire white paper, click here.  It’s OK to say it –… Read More

Gamification isn’t a new idea – from puzzles on the backs of cereal boxes to airline loyalty programs, savvy marketing gurus have been figuring out ways to make ads interactive since the 1930s. But a… Read More

Everyone may be talking about social media right now, but that doesn't necessarily mean that every company knows how to integrate the benefits of social into their brand and website. To help businesses make the… Read More

As social media becomes an ever more integral part of marketing and customer interactions, businesses must find ways to encourage their users to show their love on Twitter, Facebook, and other social media sites. Gamification… Read More

How Bunchball Uses Gamification to Motivate Your Workforce

"Gamification" is the term coined by Bunchball to describe the use of game mechanics to drive user engagement in non-game contexts. We recently sat down with Bunchball founder Rajat Paharia to talk about the origins… Read More