It’s probably safe to say that most CEOs usually start their days crazed before even the sun comes up. With […] Read More 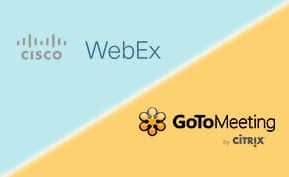 It doesn't come as a shock that thousands of businesses have found these two web conferencing software tools invaluable, with both providers having never-ending funding, 10-20 years of market-share and the trial and error of… Read More 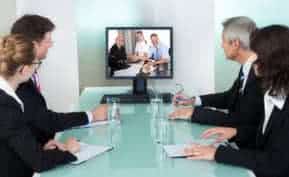 In this week’s Best Value we’re taking a look at web conferencing tools. In contrast to some of the other segments we’ve covered in past installments like Marketing Software and Nonprofit Management, web conferencing can… Read More 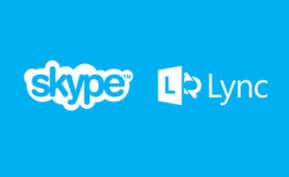 Connectedness and technology’s power to increase communication has been on the public’s mind, especially with the ever-present idea that technology hinders connection. Microsoft is no exception. Despite their mission to increase connectedness through Lync, Microsoft… Read More 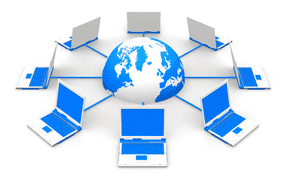 From the Community: Best Webinar Software for Live and On Demand?

This week’s question from Kevin J. asks, “We are interested in doing our bible study as a webinar both live and on demand and would like some options.” To answer Kevin, we review the top… Read More

From the Community: The Best Web-Based Webinar Software?

In her question, Sabrina mentions both WebEx and GoToMeeting, two major webinar software offerings from Cisco and Citrix, respectively. Both are robust solutions, though for the list of recommendations we've put together here we went… Read More

Blue Jeans Network is a cloud-based video conferencing service that enables individuals within an organization to communicate and collaborate regardless of where they are or what devices they use, and without the restraints of traditional… Read More