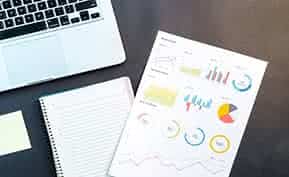 Top 10 Most Effective Ways to Visualize Your Business Data

Due to the amount of data businesses need to parse through and act on every day, the data visualization market is growing at unprecedented rates. And businesses of all sizes from all sorts of industries… Read More 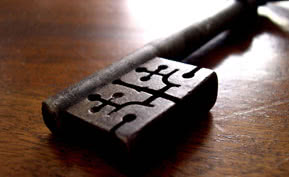 Data Consistency Is Key: Why A Data Management Policy Matters

When it comes to business intelligence (BI) applications, data availability typically isn't an issue. Whether it is the data our business applications generate, or the availability of data from other sources such as partners and… Read More 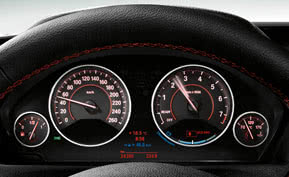 Is That Dashboard Really a Dashboard?

If your business intelligence dashboard tells you that sales are down, but not why they’re down, do you really have a dashboard? Simply stated, the answer is NO. A dashboard that shows key performance indicators or… Read More 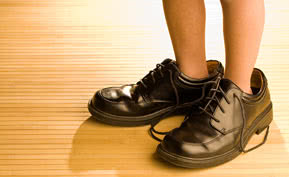 Embarking on a business intelligence (BI) project can be intimidating. For many organizations, it’s new territory – a major step beyond simple reporting. A BI project shares many of the same characteristics as more traditional… Read More 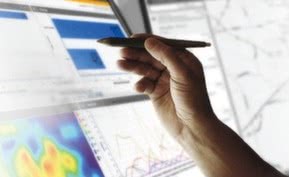 Think about the kinds of stuff that goes into a CRM database and real-time intelligence probably wouldn't apply to most of it: first name, last name, email address, phone number, chance to close, lead source,… Read More

SMBs and Analytics: What Don't You Know about Big Data?

SMB Group is planning to launch the 2013 SMB Analytics and Big Data Study this fall. We decided to develop this survey study because even though “big data” is the latest "big thing" in the… Read More

Enterprises no longer have a lack of data. Data can be obtained from everywhere. The hard part is to convert data into valuable information that can trigger positive actions. The problem is that you need… Read More

Seeing the Light: How SMBs Are Using Big Data and Insights to Get Ahead

At a time when information is proliferating at an unprecedented rate, companies that effectively gather, create and use information can gain dramatic market advantages over those that don't. SMB Group’s 2012 Routes to Market Study… Read More

How To: Assess your Analytics Solution

Leveling recently developed and released an Analytics Assessment document that allows you to take stock of your current analytics solution and how you can better improve it. Since we got such great feedback on the… Read More

Data at the Helm: How Analytics Impact Employee Valuation

Data is everywhere. Big or small, external or internal, every company seems to be feverishly hunting for the next piece of cold, hard data that will finally give them the answer that will point their… Read More