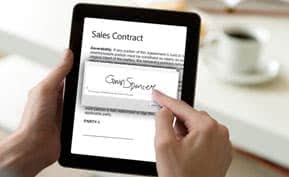 The e-signature industry is constantly changing and advancing, and it can be hard for companies to keep up. That's why the writers from SIGNiX created this guide to help you know what trends to expect… Read More

2014 E-Signature Trends: Security and Assurance Will Be King

The adoption of electronic signatures has steadily gained over the past several years, in industries as diverse as higher education, healthcare, credit unions, brokerages, small businesses and even crowdfunding. We saw the e-signature market take off in… Read More 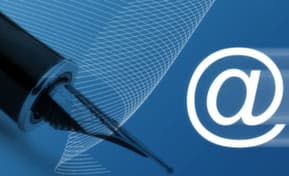 Make Adopting E-Signatures Your New Year’s Resolution and Keep It!

It’s that time of year again, when people make (and break) their New Year’s resolutions. While you’re thinking about your personal resolutions, it’s a great time to think about adopting e-signatures. Most companies need to… Read More 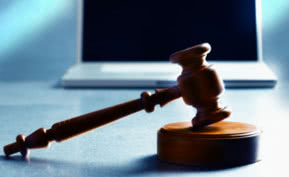 6 Ways to Know if an Electronic Signature is Legal 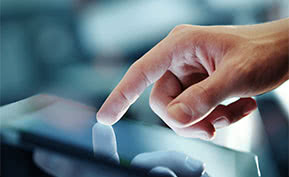 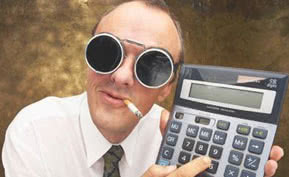 If you’re a financial advisor, the paperless office probably seems pretty far away. Most advisors are bombarded by paper documents all day, every day. But you might not know that you don’t have to go… Read More 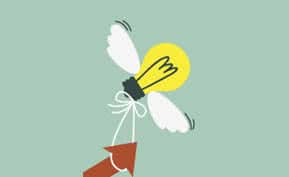 In an age when electronic signatures are gaining steam across many industries, it’s easy to get swept away by the desire to get documents signed online. There are plenty of reasons to get excited about… Read More

What is a Digital Signature? How Does it Work?

As more and more businesses adopt paperless processes, the adoption of e-signatures has taken off. But there is some confusion between the different technologies that are involved. A lot of people ask me about the differences… Read More

Electronic signatures have been considered legal in the United States since 2000. But financial advisers also have to worry about complex compliance issues. Broker-dealers thinking of adopting electronic signatures need to ensure that the technology… Read More

How Much Does an Electronic Signature Service Cost?

One of the first questions we get from business owners that call us is: “How much do electronic signatures cost?” It’s a tough question to answer because a lot of factors affect price in the… Read More