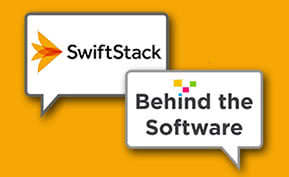 Behind the Software Q&A with SwiftStack CEO Joe Arnold

As disasters of all varieties -- fires, earthquakes, hurricanes, super storms and other natural disasters -- increasingly threaten the security of business data archives, it's becoming important for enterprises to adopt solutions that will effectively… Read More 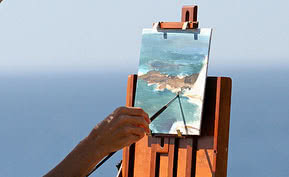 The Pros and Cons of Open Source Software

Every painter starts with a blank canvas to create, drawing inspiration from many sources such as their surroundings or imagination. It's important not to constrain oneself creatively, because an artist must experiment to see what… Read More 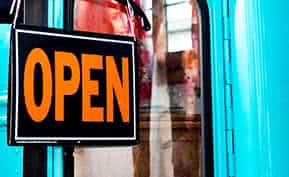 Welcome to Business-Software.com's Open Source Week! We've developed a handful of content to help educate and inform companies about the advantages of open source projects -- and specifically, how much value an open source solution… Read More 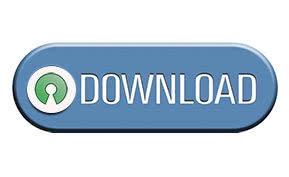 There are many ways to get access to legitimately free software, but one of the most popular --- and convenient --- ways is to download solutions directly from the internet. Some of the best software… Read More

As a family-owned, single-site hotel or bed and breakfast, your business must compete against well-established hotel chains with more space, a bigger workforce and significantly deeper pockets. While the competition may have more cash to… Read More 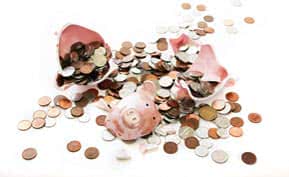 Free Manufacturing Software: Do or Don't?

Nobody objects to a good deal, but sometimes the promise of a sale can trick consumers into buying a less-than-stellar product. Affordable software poses similar fears---does the reduced price mean fewer features? Can a cheap… Read More

Let's Talk Liferay: Behind the Software with CMO Paul Hinz

Liferay has always defined itself as an enterprise portal software company free from VC funding. As a result, Liferay exudes a rich, vibrant sense of freedom. Without stakeholders, Liferay serves as a "ray of life,"… Read More

I have a good friend who was a producer of the cult TV show Veronica Mars from 2004-2007.  Recently, the creative team behind that show made Internet history in an interesting way - they partnered… Read More

Behind the Software with Zettaset CEO and President Jim Vogt

Hadoop has come to be one of the most popular open source frameworks in the big data realm, but it's not without performance and security problems, many of which can't be quickly addressed by the… Read More