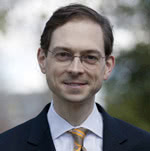 Enterprise social has seen huge consolidations in the past few years, but the verdict is still out as to whether it gives any real productivity boost. We talked to Matt Calkins, CEO of Appian, to find out how they’re ensuring productivity by merging social with Business Process Management.

What was the inspiration behind Appian? What were the business needs the founders saw were not being addressed at the time?

Even companies that have never heard of BPM could benefit from it. Specifically all organizations are full of processes. Maybe the processes are automated and maybe they’re not. Some processes are just built up in habit and the knowledge of a few workers, but one way or another a company does execute a process repeatedly according to certain guide posts.

We automate the execution of a process in software. The process could be simple, like paying your bills, or exceptionally complex, like deciding whether to grant an insurance policy to a new customer. We’re used at both ends of the spectrum and everywhere in between. Furthermore, a BPM product like Appian can be used as a platform for building any number of applications within the enterprise and then having those applications reinforce each other, shed visibility into each other and reduce each other’s cost and maintenance.

Appian’s communications emphasize its concept of “Work Social,” could you explain that concept and what sets your service apart from others like Yammer and Microsoft Sharepoint?

Appian began as a work automation platform and secondly, we layered social functionality on top of that. Our social functionality includes native support for every mobile device and a no training interface. This is essentially the social-style interface. Now, the social-style interface does look similar to what you could get from Yammer or [Salesforce] Chatter or Jive. However, it’s what’s underneath it that makes us different.

Enterprise social tools allow you to have a conversation. However, unless that conversation is tied into business, into events, into tasks, into responsibility then it is a conversation about nothing. Beneath our social interface, we have the work automation infrastructure, which powers tens and hundred millions of dollars of benefit per customer per year. And that’s a claim you couldn’t make at Yammer or their competitors. Ground social in meaningful content and we allow you to take actions on the things that you read about, not just talk about them.

You offer your solutions on both cloud and on-premise deployments. Have you noticed any strong correlation in which one customers prefer, and, if so, how has that affected your business strategy?

We’re exactly 50/50 between the two environments, and they are identical such that a user cannot tell whether their using in-the-cloud or on-premise. The reason I think this is such a great business model–the 50/50 split–is because portability is essential to people who are managing their enterprise and the actions and the processes within it. 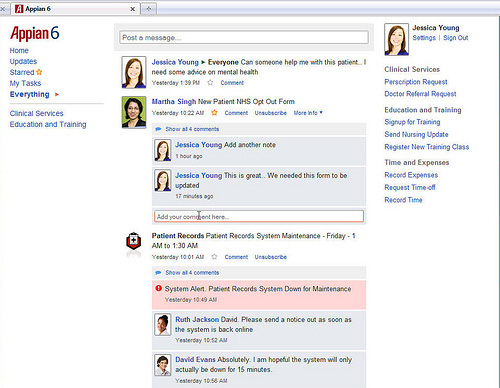 Another thing you emphasize is mobility–how are you working to address the rise of the Bring Your Own Device (BYOD) office and all the security and compatibility issues that entails?

We are very familiar with the BYOD concept and we’re helping to enable it by allowing you to write an application in one place once and simultaneously run it on every modern mobile client and consume it so that it looks the same everywhere.

So we run natively on Android, natively on the iPad, the iPhone, the Blackberry, everything. The same application you write once is consumed everywhere. This means that because people have the diversity, as you know they do, devices brought to work on which work is being done. Today applications that want to be mobile cannot be because there’s too much work to be done rolling out the same application onto multiple operating systems. The answer to that problem by making it so you don’t have to write the new version of your application for every operating system, but instead have to write it only one time and it will keep up to date with every new version of every operating system. It even runs differently depending on how you tip you iPad.

We’re deeply native and extremely up to date. And so we can enable the BYOD revolution and the mobile revolution. It’s extremely important, by the way, that we do that because by reaching people on the device that they use in a way that’s convenient and intuitive to them.

Is there an average deployment time for that being a solution or does it vary from business to business in terms of what the infrastructure looks like and what their specific needs are?

We believe this is the world’s fastest way to deploy a custom application. It is drawn rather than coded. You drag and drop arrows and boxes to describe logically what should happen during the course of the application and then Appian interprets your drawing and runs it. It’s generally up and going within just a couple of months. Even large scale applications take only a few months to deploy and then their deeply powerful and native on every mobile device when they do deploy.

What is the biggest challenge you’re facing right now business-wise or technology-wise, and how are you tackling that challenge?

Well, first of all, the pace of technology is brisk and we plan to be at the very forefront of it, so that gives us a technical challenge, but I feel very good about that challenge.

The more difficult one, perhaps, is keeping up with the growth and demand, which has been more than 100 percent last year. Demand is rapidly increasing, and in order to facilitate that we have double our commitment to customer satisfaction. I spend a great deal of my time insuring that every deployment goes well and, wherever we rely on partners to do deployments or roll outs we are personally involved in, keeping in touch and being sure that the reputation for quality that we have maintained for years is maintained also going forward, even when we’re not doing the services work. 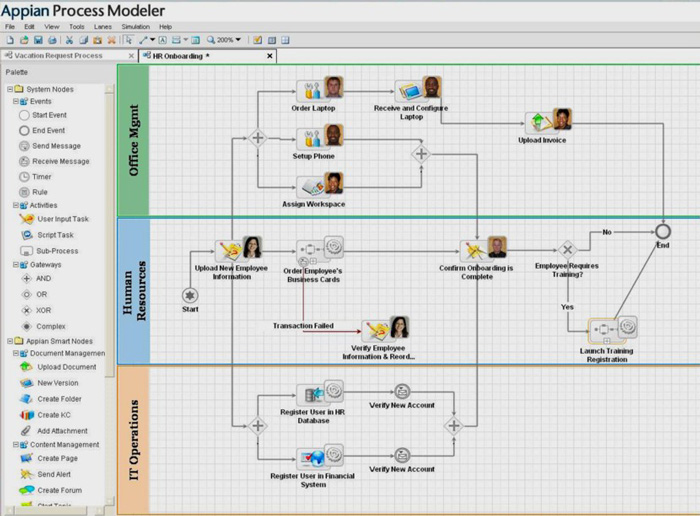 Where do you see the BPM segment going in the next five years? What kinds of challenges and opportunities do you see on the horizon?

I see it disappearing and being replaced by a confluence of BPM, which is work automation and enterprise social. I think that the synergy between those two fields is so powerful that they will obsolete both of their respective markets within five years. We will find soon that work automation without social is not participatory enough, not universal enough to harness all of the intelligent ideas and thoughts of your workplace. You need an interface that gathers everyone together and provides universal visibility. And work automation will need enterprise social to better provide that.

As of right now, however, enterprise social is one of the big growth areas in the business software industry. With that in mind, is the integration of social and work automation you mentioned driven by dissatisfaction with current enterprise social solutions?

We find customers come to us and ask us how we can make their social environment productive. They understand that it’s popular, but it’s not productive. And so, yes, we are answering a need that has emerged in the market, but I think we’re also at the forefront of the definition of that need and that we’ve put together a product that anticipates the demand, which will grow for this concept.

Appian’s growth rate, by the way, mirrors that of the enterprise social industry, but the difference being that Appian is also profitable. However, Appian also has almost as many users as Yammer. We may not have the same degree of buzz as those companies, but we are certainly bigger in the collective, and we are bigger in solving problems. Real problems. Of major organizations. We provide industrial strength process automation and we do it in an attractive and participatory social environment.

Other than yourselves, who do you think are some of the most interesting individuals or companies that are either working in your space or spaces similar to yours right now?

Well, I think that Alan Trefler, the CEO of Pegasystems and Mark Benioff, the CEO of Salesforce, are both extremely interesting people. I guess I’d have to start with the two of them. They’re innovative and they’re hard charging. We’re blessed with good competitors.