If you’ve been in the market shopping for a piece of business software recently, be it in ERP, CRM, business intelligence or most any other segment, the chances are you’ve encountered a few products advertising themselves as “Open Source business software.” While the meaning of open source is fairly straightforward–programs whose source code is non-proprietary and therefore viewable and accessible to the public–what it actually means to the user, especially the business user, isn’t so clear.

In reality open source has been a force in the world of software almost since the very beginning, becoming not just a way of programming and building products, but a design philosophy to which developers pledge allegiance. In this first part we’ll take a look at how this has affected the world of business software, what a prospective customer might have to gain or lose by adopting an open source solution.

In a certain sense the concept of open source material has always existed through things like family cookbooks, which anyone can iterate on and from which they can spin off their own distinct versions. The open source movement in regards to software however has its roots in the earlier Free Software Foundation, started in 1983 and built around the General Public License system built around the GNU operating system, itself a project to produce an open-standard alternative to Bell Labs‘ proprietary UNIX. The GPL stipulated all the different ways in which users could view, modify or copy from the original code behind GNU, acts that would otherwise be illegal under copyright law.

By the 1980s the term “open source” had come into parlance as a means of making the concept friendlier to companies in the business software world. Contrary to initial assumptions, the “free” in free software always referred to the developer and users’ freedom to modify the product, not to obtain it for no cost. Adherents were (and remain) belivers in the idea that open standards result in stronger products as consumers participate as contributors, adding their own hands-on experience to the continued development of the software long after its initial release to the public.

By 1998 the new term was more or less “officially” endorsed at a meeting of like-minded developers in Palo Alto, California. The meeting was held in response to Netscape Communication‘s announcement that it would be releasing the source code for the Netscape Navigator web browsing software. 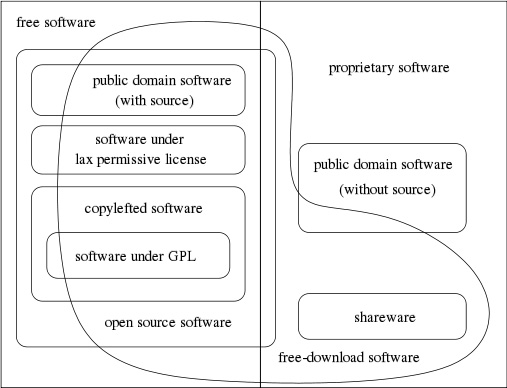 Open Source in the Business Setting

Open source business software offers a variety of advantages over traditional proprietary-sourced programs. It’s generally easier to find high levels of user support for an open source solution, and not always in a top-down model from the vendor’s own customer service or QA departments. Because users have access to the nuts and bolts of the system, it’s not uncommon to see resource sites pop up online created by and for users of a program to share their experiences and trade suggestions and advice.

A particularly buggy program could easily and quickly see a patch created by the user base, circumventing the need for clients to wait for an official release from the original developer, being in the meantime stuck with a large part of their software infrastructure inoperable. Similarly, if you have programming-inclined talent on your staff, it’s possible for them to modify your software suite to implement all those tweaks that would make it just right for all those features everyone has been asking for.

Of course, there are risks to take into account too. Much like Wikipedia, the online encyclopedia anyone can edit, there’s an ongoing issue of vetting the source (no pun intended). Should you download an unofficial patch by people you’ve never heard of and risk introducing a whole new slew of problems to your software environment. Some less reputable developers might also use the open source image as an excuse to provide a solution with minimal support or quality control. 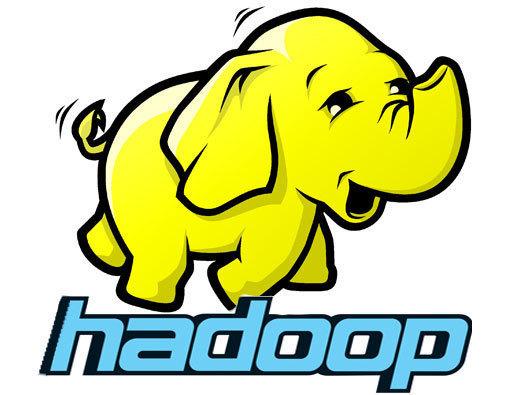 What To Look For

In obtaining a piece of business software that’s open source the first thing to keep in mind is that it’s not necessarily going to be free. While there are freeware solutions available for anything from accounting to electronic medical records, there’s nothing in a standard GPL license that forbids a developer from taking open source code, using it as the basis for, say, a small business accounting program, and then turning around and reselling it as a proprietary piece of software.

While shopping for the solution that would work best for your organization, it pays to do your homework on just what sort of versions or service plans are offered by the vendor. For example, in the business intelligence/Big Data analytics segment Cloudera-Hadoop works with Hadoop, the open source analytics system support by the Apache Foundation. Where it centers much of its business model, though, is in providing services and support for the Hadoop platform extending to consulting services and training courses for users. It’s a good bet that a prospective client won’t be left high and dry when it comes time for troubleshooting or tech support.

Another good reason to keep an eye out for different versions and plans is pricing. While it’s true that many open source alternatives to traditional business software solutions are on the whole cheaper than their closed source competitors, there’s nothing to keep an open source vendor from drawing clients in with a budget-priced or free “introductory” version only to hit them with secondary charges for things like technical support or upgrades to more fully featured software suites.

In Part Two we’ll give you a compilation of vendors working with open source standards in a variety of different business software segments.