Why Productivity Matters to Your Application Development Team 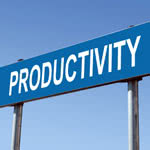 Recently I conducted a study on projects sized in function points that covers projects put into production from 1990 to the present, with a focus on ones completed since 2000. For an analyst like myself one of the fun things about a study like this is that you can identify trends and then consider possible explanations for why they are occurring. A notable trend from this study of over 2000 projects is that productivity, whether measured in function points per person month (FP/PM) or hours per function point, is about half of what it was in the 1990 to 1994 time frame.

Part of this decline can be attributed to a sustained decrease in average project size over time. The overhead on small projects just doesn’t scale to their size, thus they are inherently less productive. Technology has changed, too. But, aren’t the tools and application development software languages of today more powerful than they were 25 years ago?

I want to propose a simple answer to the question of why productivity has decreased: the problems with productivity are principally due to management choices rather than issues with developers.

Allow me to elaborate. Measures aimed at improving productivity have focused on two areas:  process and tool improvements.  What’s wrong with process improvement? Well, nothing except that it is often too cumbersome for the small projects that are currently being done and is frequently viewed by developers as make-work that distracts them from their real jobs. And what’s wrong with improved tools? Again, nothing. Developers and project managers alike are fond of good tools. The point is, however, that neither process improvement nor better tools address the real issues surrounding software project productivity. Here are some reasons: 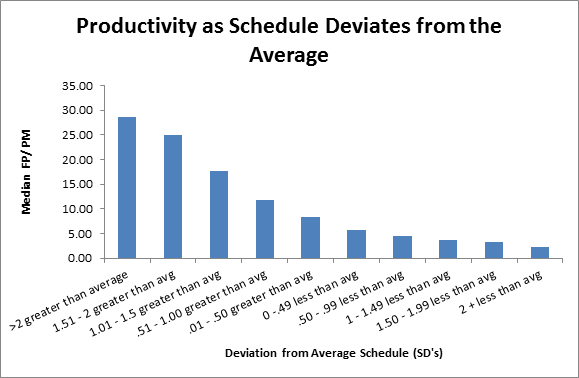 Choosing between spending more time in analysis and design or between optimizing schedule or productivity are not choices developers make; they are management decisions that directly impact productivity and

quality. Developers do not control the environment in which their work is done. That decision is made for them. If management really wants to know why productivity is stagnant or decreasing, they need to hold a mirror up to their own faces and say, as in the old Pogo comic strip, “We have met the enemy and he is us.” 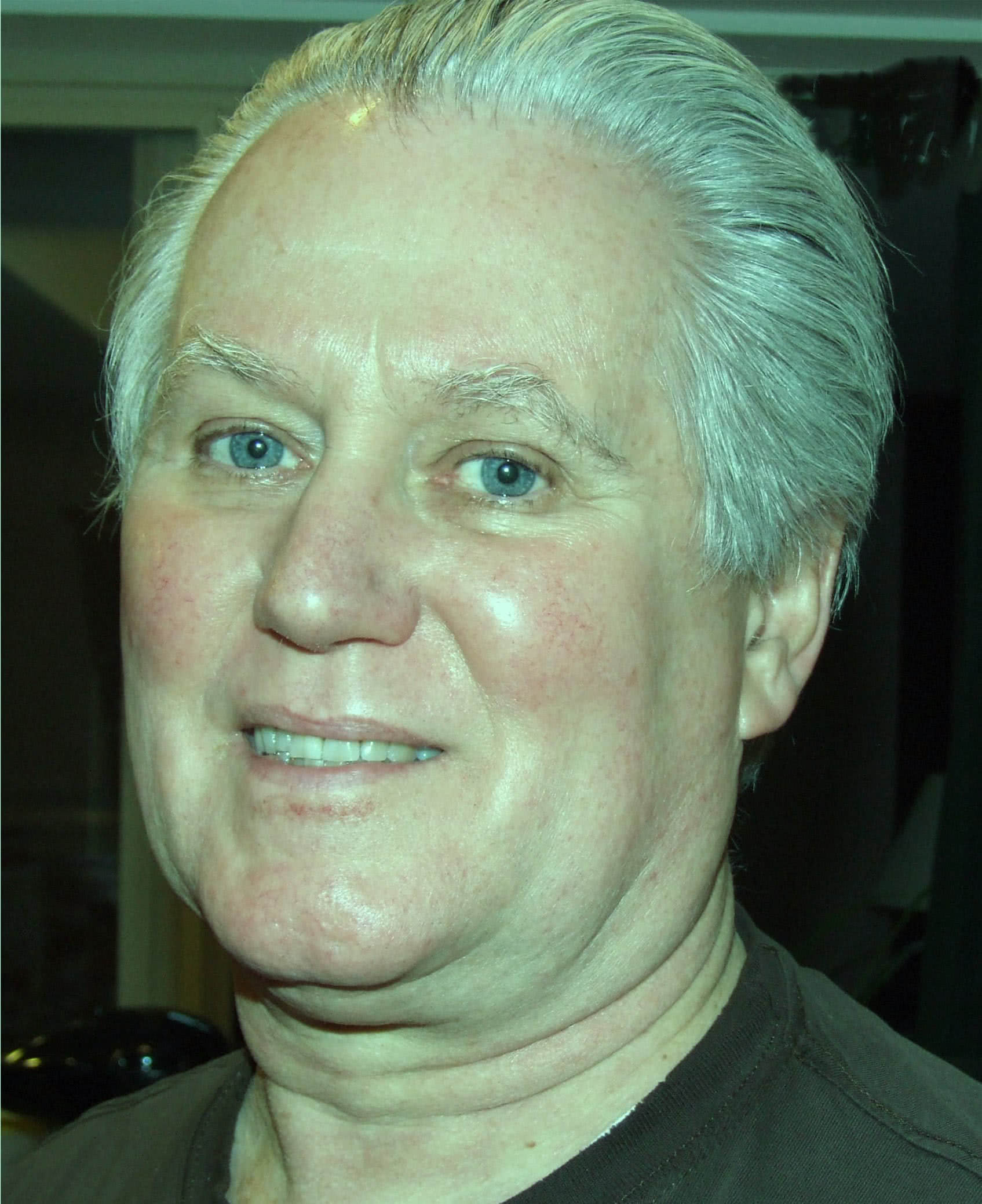 Consulting, Support and Research, QSM
Software Estimation Expert at QSM
Donald Beckett has more than 15 years of experience in software process improvement, software metrics, and productivity and quality analysis. His responsibilities at QSM include mentoring new customers on the use of QSM software tools, consulting to QSM clients, customer ...