It’s amazing how easily accessible smartphones are around the world. We have developed a symbiotic relationship with smartphones --- to the point where it feels like we've lost a vital organ if we go anywhere… Read More 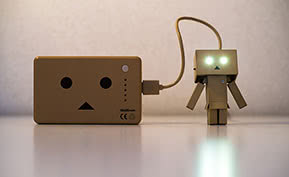 3 Steps to Transform into a Mobile Application Developer 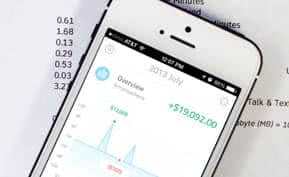 Today’s expense tracking apps are cause for celebration, maybe even a happy dance. Why, do you ask? Not only can you find an app to simplify virtually every finance-related task known to man, but these… Read More 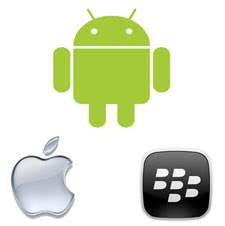 The last 5 years have not been kind to Research in Motion, the company behind the BlackBerry. Once the go-to phone for business users, BlackBerry has struggled to remain popular among customers and developers alike… Read More 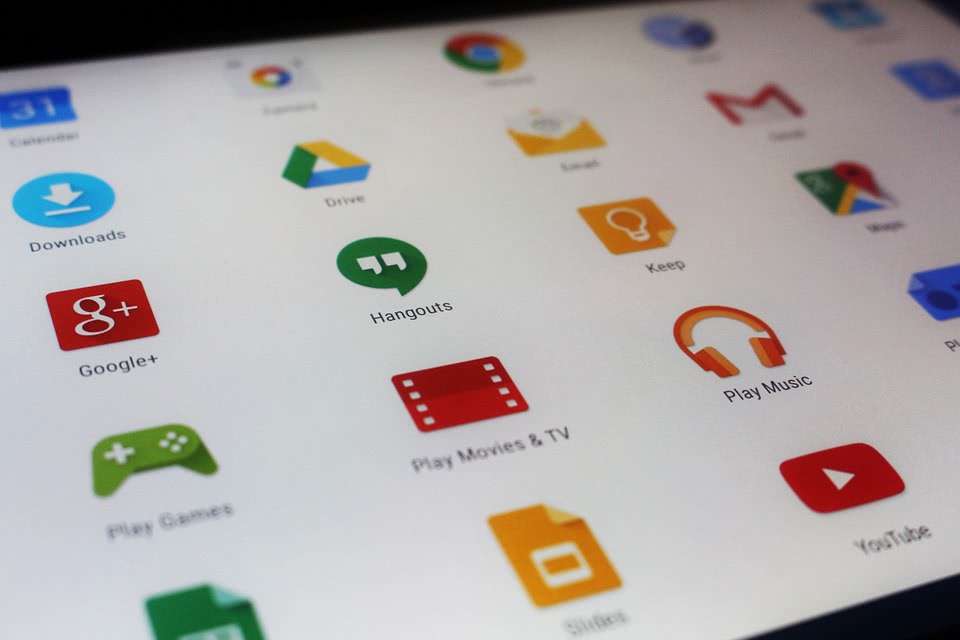 There are many business Android apps available, and here is a compiled list of the top 10 apps for small and medium businesses (SMBs). Look for ways to save money while increasing productivity and efficiency… Read More 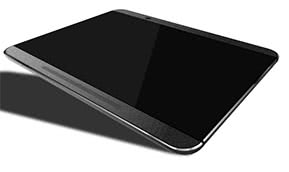 Microsoft claims to bring the iPad some competition this winter. Microsoft's chief executive, Steve Ballmer, recently announced that Microsoft will release a Windows-based tablet in the fourth quarter of this year- just in time for… Read More 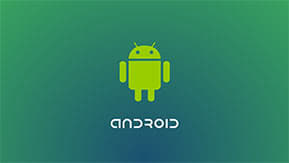 While the Apple iOS has been the primary target for application developers, things are changing according to a recent survey from Appcelerator. Instead of creating apps for the iPhone and iPad, there has been an… Read More

Today, Verizon, the telecommunications company, announced that it is currently developing the Verizon App Store for Android phones. The app store is expected to be ready by the end of 2010. Verizon is currently accepting… Read More 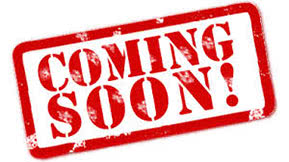 Today, Google announced that it plans to release a Google Docs specifically for tablets.. The new version of Google Docs will run on the Apple iOS4 and the Android mobile operating systems, such as the… Read More 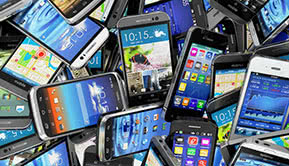 The Smartphone Market is Expanding

The smartphone market has taken off in the past few years, with the introduction of high-tech phones such extensive mobile capabilities, including the iPhone and BlackBerry. According to IDC, the market is expected to grow… Read More