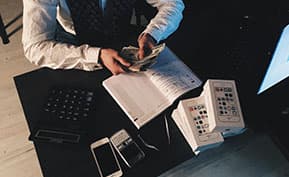 This article was originally posted in December 2013, but has been updated for 2019. Many within the ERP industry tend to focus on the somewhat comical number of ERP project failures. I suppose I am guilty of this as… Read More 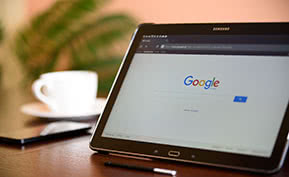 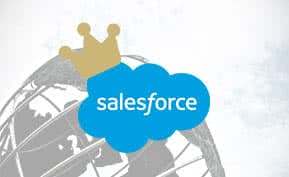 4 Announcements That Prove Salesforce Wants to Rule the (Software) World

For years, Salesforce has converted software users and captivated conference participants with glitz and glamour (Hillary Clinton and Will.i.am., anyone?) while maintaining its hold on the top position in the CRM market. And with recently… Read More 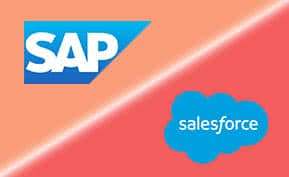 Salesforce vs SAP: A Clash of Two Enterprise CRM Titans

Ineffectively managing customer relationships is the equivalent of trying to operate a computer without its hard drive -- possible, but minimally functional and highly unlikely to spur growth. That’s where a CRM platform comes in… Read More 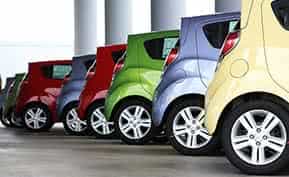 The Best ERP Systems for Your Business Needs

Purchasing an enterprise resource planning solution for your business is like buying a car -- you’ll be making a sizable investment, you’ll end up spending a significant amount of money and you’ll expect the purchase… Read More

Working with Microsoft Dynamics is a lot like dining at your local go-to restaurant: it adequately satisfies your cravings, but you can’t help but wonder if there might be a better alternative out there. When… Read More 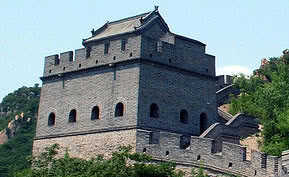 The Great Wall of China is an architectural achievement that stretches over 8,850 kilometers in length. It was built in 206 BC with simple tools and materials used to create a strong, firm structure. The… Read More 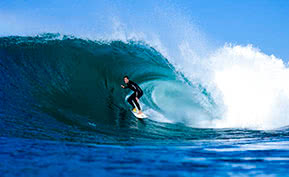 It turns out that the rumors were true --- last week at Dreamforce, Salesforce unveiled its latest product, and it’s an analytics platform. Salesforce is undoubtedly one of the most influential companies in enterprise tech… Read More

On the surface, Dreamforce appears to be all about the leading CRM cloud provider (AKA Salesforce): many of the Dreamforce exhibitors are built on the CRM solution or offer deep integration with it, the event… Read More 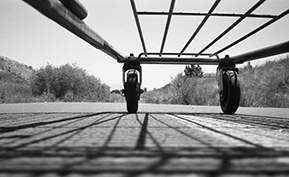 Shopping for Software at Dreamforce 2014 Expo

As conference goers, we tend to see Dreamforce 2014 expo in the abstract, latching onto trends (“the internet of things”) or a clever quip to Tweet (“DocuSign demo was cool”). Yet we forget to reminisce… Read More