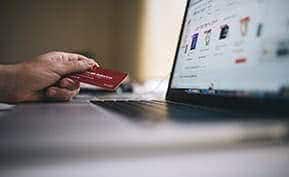 Shopify Vs. Magento - To Buy Or To Build?

E-commerce has become a key driver of business strategy for most companies regardless of size, scale or industry. The growing […] Read More 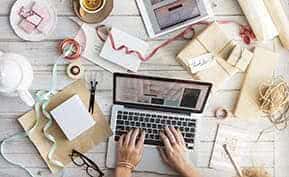 5 Factors to Look for in an Ecommerce Software

With nearly 12% of all retail sales coming from online channels, ecommerce is a mammoth billion dollar business. Although this industry […] Read More 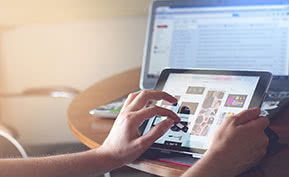 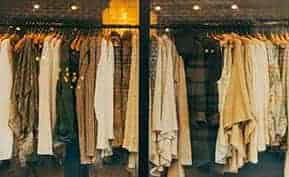 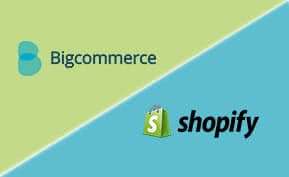 In 2015, there aren’t too many brick and mortar stores that don’t offer the convenience of shopping online. Companies like Shopify and Bigcommerce have begun springing into action, promising customers a simple, fast and effective… Read More 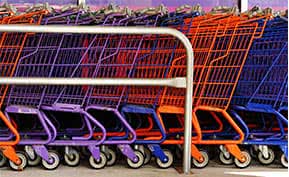 Businesses on the prowl for ecommerce software should be keeping an eye out for the best features that will yield a strong and long-lasting partnership. Read More 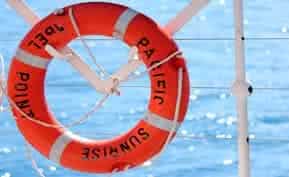 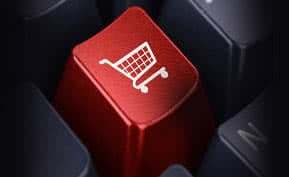 Many businesses have difficulties sorting through the plethora of ecommerce software to find the ideal platform solution for them. Discovering the right solution for your business can help to optimize today's latest features and succeed… Read More

According to Forrester Research, by 2016 Americans will spend $327B annually shopping on the Web. Although eBay and Amazon.com attract the lion’s share of consumers, plenty of independent vendors and entrepreneurs are getting in on… Read More

The mainstream appeal of DIY crafts and advances in ecommerce technology have created a climate where small businesses can thrive. But when these businesses sell products across disparate online and offline marketplaces, managing inventory becomes… Read More