Do you have a Pros & Cons associated with the Top 20 ERP systems? 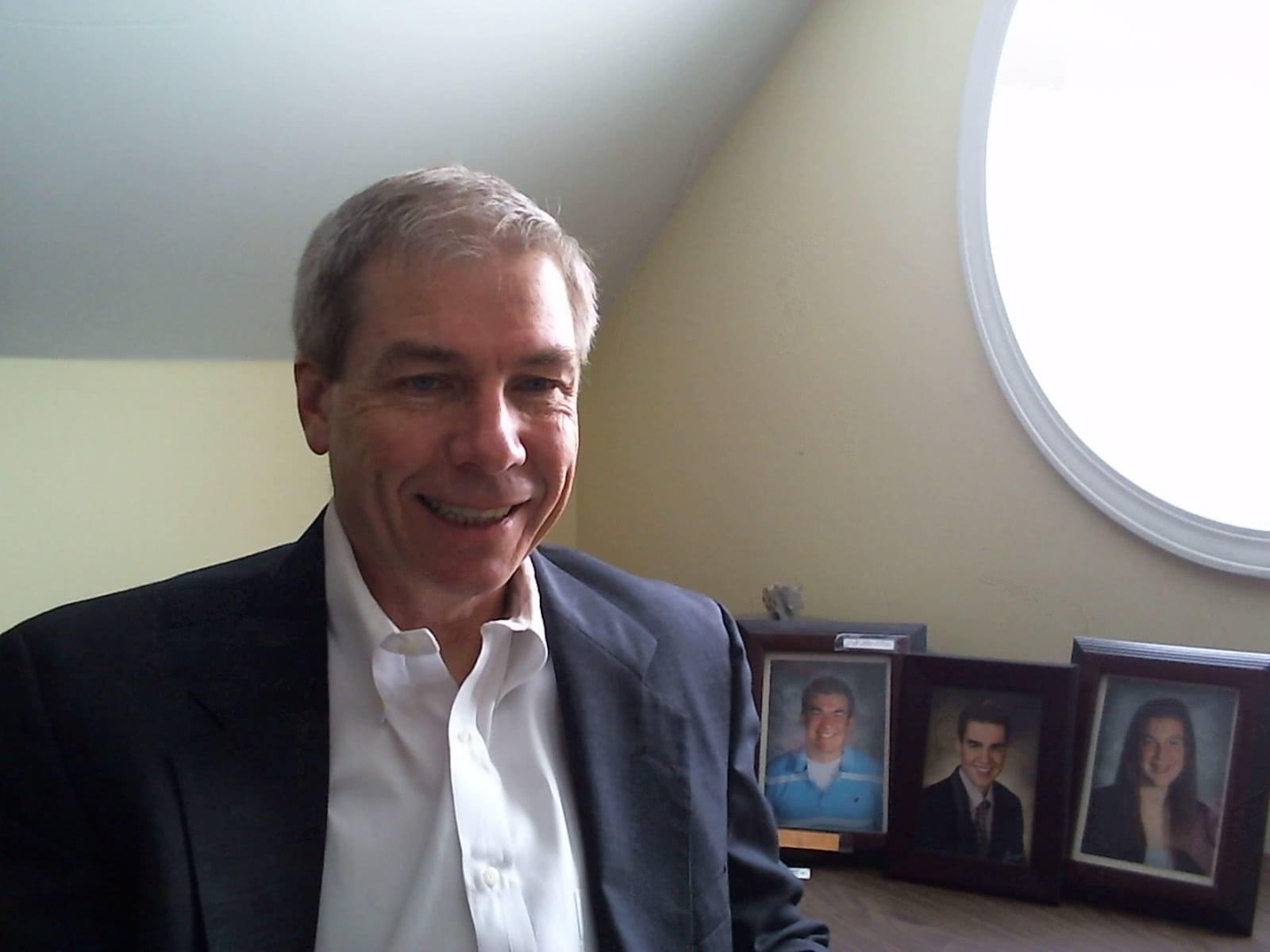 Most ERP systems were created in the later part of the 20th century. They were systems that started small and grew. They started as accounting packages, or inventory control or some other area and then kept adding functionality until they could handle most any situation. Oracle, Microsoft, SAP, Lawson, SAGE, Infor, .... There are lots of them. 21st century products are cloud based, multi-tenant systems that may not have the same level of functionality but they are getting there fast. Pro for 20th Century is extensive functionality. Another Pro is lots of consultants with decades of implementation experience to help. Cons is high up front cost, high continuing cost, high implementation costs and in some cases old technology. 21st century software Pro is lower cost all the way around. Lower up front cost, no hardware cost, less on going costs, somewhat less implementation costs. Pros are more advanced technology (SAP Business ByDesign will be running in an in memory database in a few months, no slow discs to access), they can be much more streamlined since they were recently created and not grown over decades. Cons are possibly less functionality at first, less experienced consultants available for help in implementation. 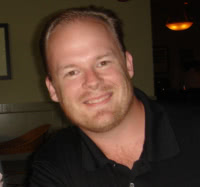 Nice write-up Daniel! Very helpful.
MBT posted an article I wrote that contrasts SaaS Vs. On-Premise with a slightly different total-cost-of-ownership suggestion: http://www.mbtmag.com/articles/2013/02/saas-vs-premise-erp
ROI on SaaS will out perform a perpetual license for the first three years. After that point, a perpetual license will typically prove to be more cost effective.

Darrell - to help further with your question, I'd love to hear what industry & size company you are evaluating ERP for? Billion dollar enterprises may have limitless internal resources to modify and manage an ERP system, while mid-market enterprises may be looking for more of an out-of-the-box ready solution with industry vertical specific features, providing an efficient implementation and fast ROI.

SyteLine ERP, for example, stores customizations as metadata and carries them forward in upgrades to new versions so you can have the latest features with a painless upgrade process - even in an on-premise deployment. Infor's advanced technology enables radical changes that all upgrade as metadata. There are lots of considerations like this in a TCO number.
www.godlan.com