Does the Medical Use of Marijuana Lead to Drug Abuse? 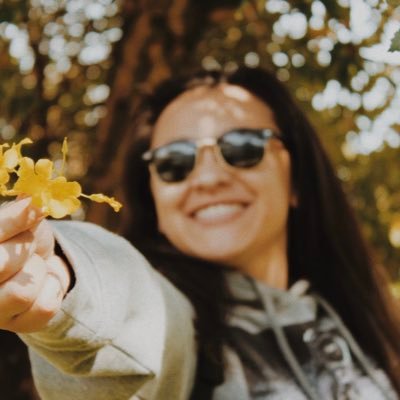 I find it interesting that opioid utilization has decreased in states where CBD products are being used. I work in the medical field and see opioids used being used more and more, despite our current opioid epidemic, or “opidemic”, as some are calling it.